Duration: about 6 hours (including travel).
Price: From 200 €
Typical description:
Granada at the foot of Sierra Nevada. It is one of the most historic cities of Andalucía, where we found the Alhambra, named one of the seven wonders of the world. There you can enjoy important monuments and places such as:

The Alhambra and the Generalife, which represents the zenith of Moorish art.
The Sacromonte Abbey, which has for centuries been home to gypsies and flamenco artists.
The center of Granada.
The Albaycín district, a picturesque old quarter with Baroque churches, white streets and Arab reservoirs.
The Granada Cathedral and Mirador de San Nicolás. 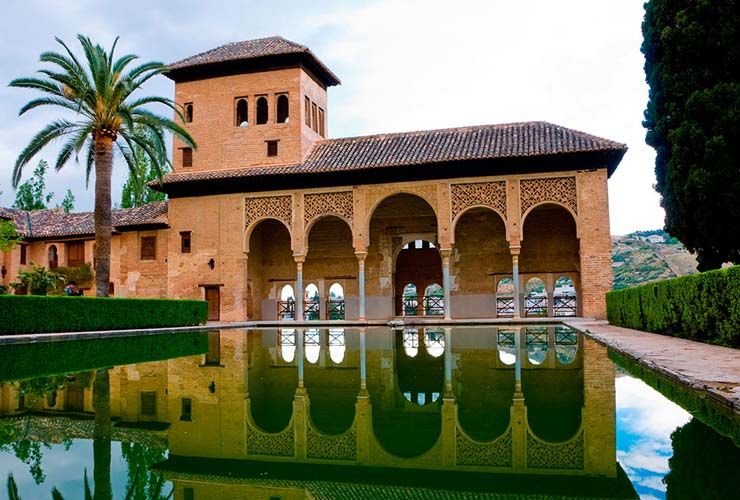 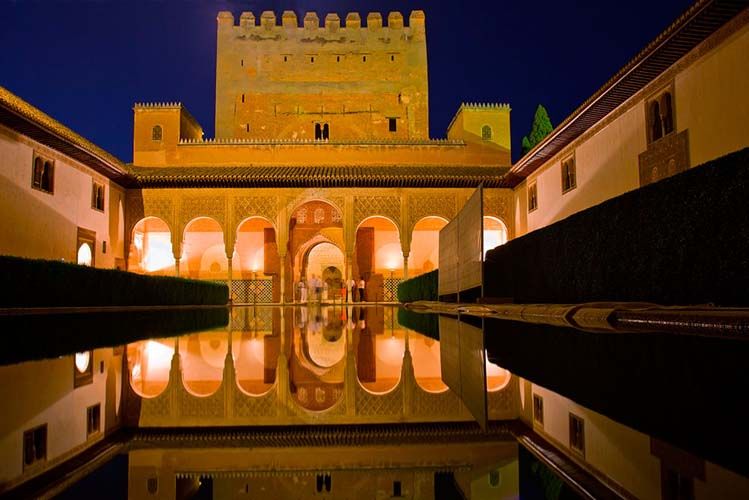 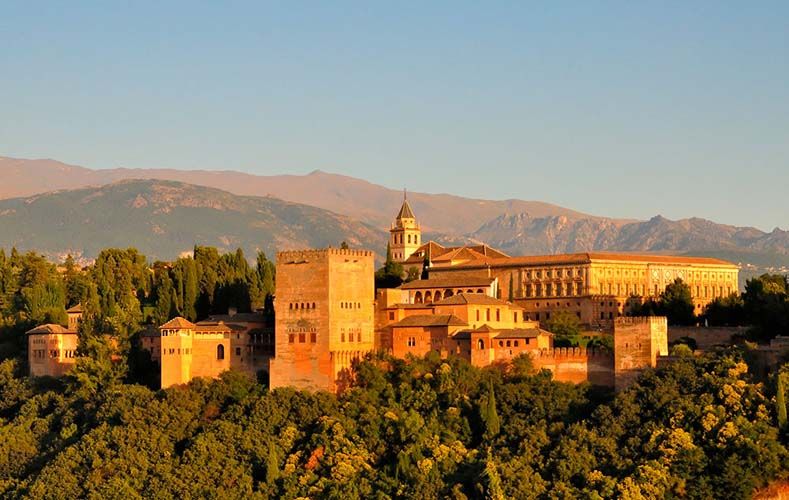 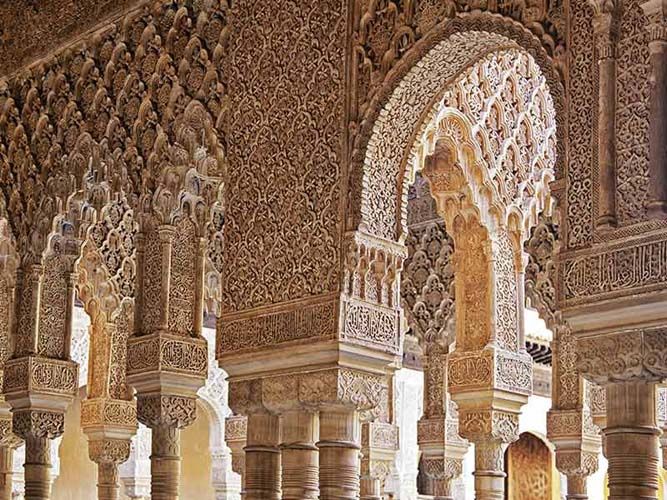 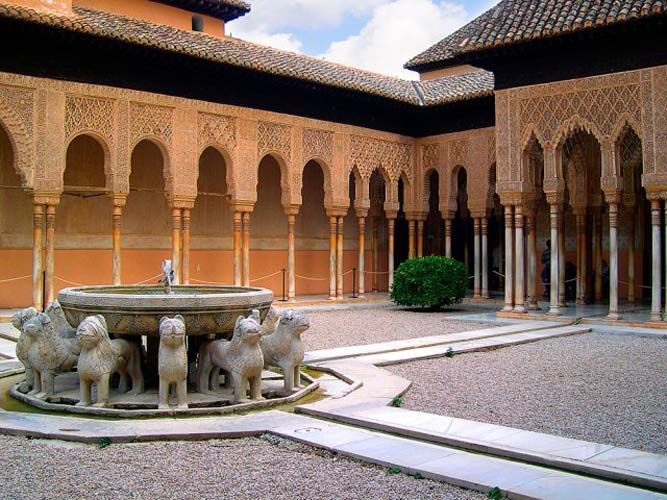 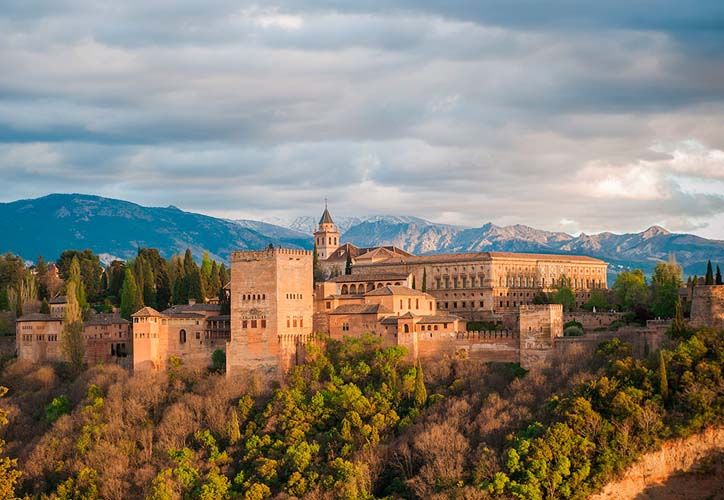 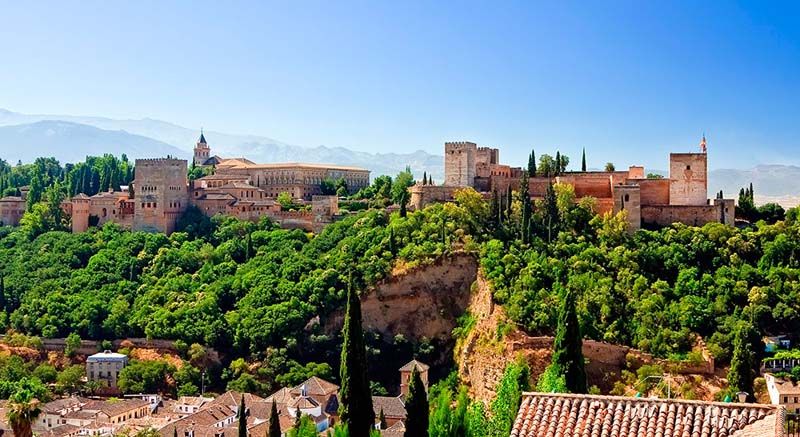 We are the best alternative in the area.

At Low Cost Taxi we offer a high quality taxi transfer service for both transfers and tourist tours throughout the province of Malaga and its surroundings.