Duration: about 7 hours (including travel).
Price: From 245 €
Typical description:
Ronda is a city in the province of Malaga located on a deep gorge called the Tajo de Ronda. This has divided the city into two parts since the 15th century, the old town, which dates back to the period of Arab rule, in the town of Nueno. On the New Bridge, a stone bridge that was built over the gorge, there is a viewpoint with spectacular views. The bullring of the new city, a legendary plaza built in the eighteenth century, is one of the most reputable of the bullfighting profession due to its particular architecture and location.

The New Bridge, built on the edge of the Tagus gorge, with its views from the viewpoint.
The Bullring of the Real Maestranza de Ronda, with its peculiar construction.
The center of Ronda.
The Guadalevín river, with its canyons and cliffs for canyoning.
The Arab Baths and archaeological site.
Setenil de las Bodegas is a border town that was part of the province of Malaga during some periods of our history, but which currently corresponds to the province of Cádiz. The urban framework of this town has been considered a Historic Complex, because its urban core is literally embedded in the pit that forms the Guadalporcún river as it passes through this city. 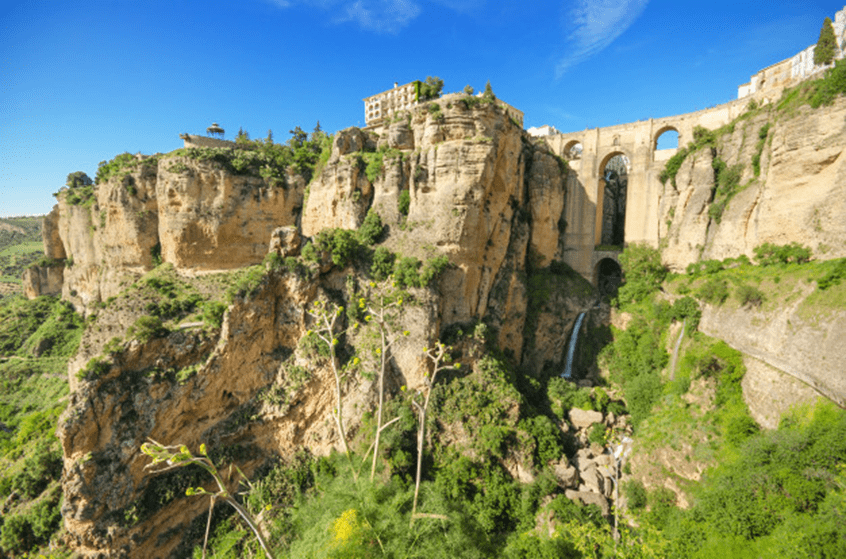 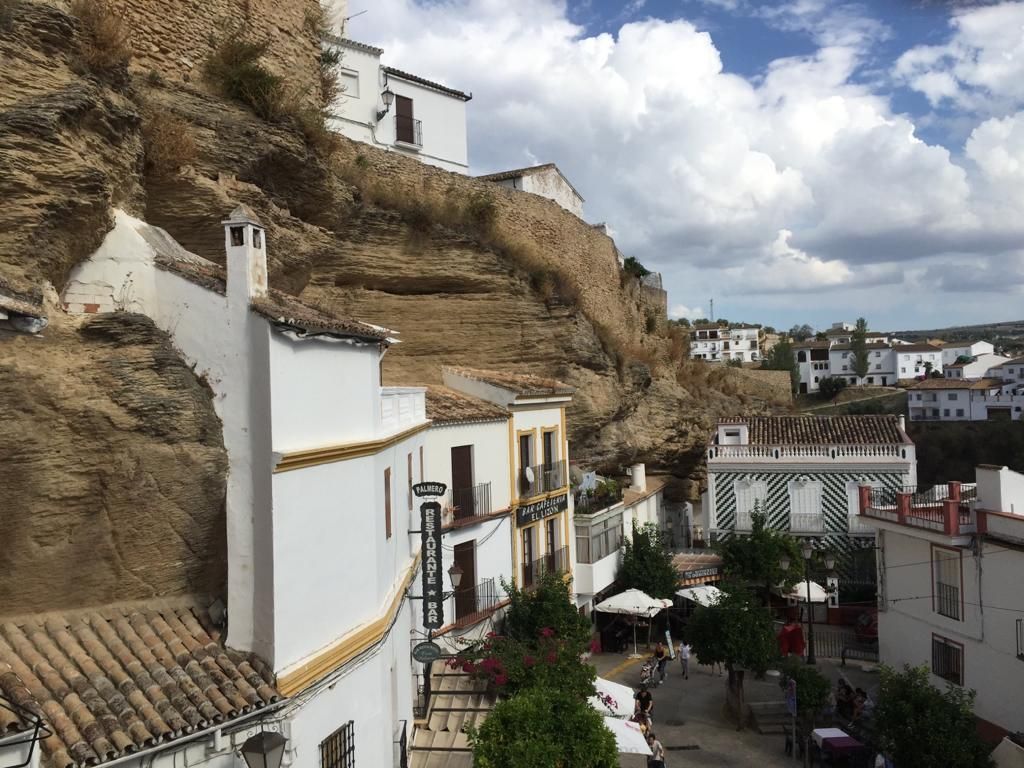 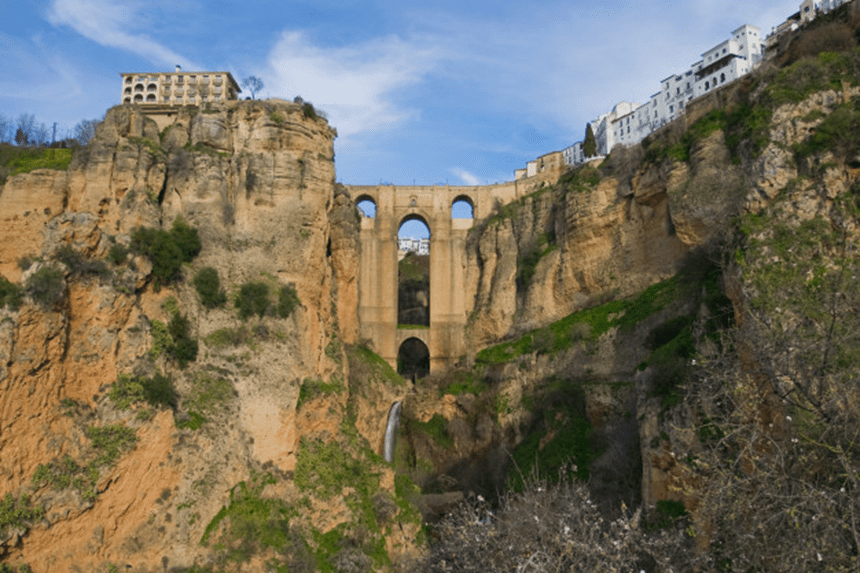 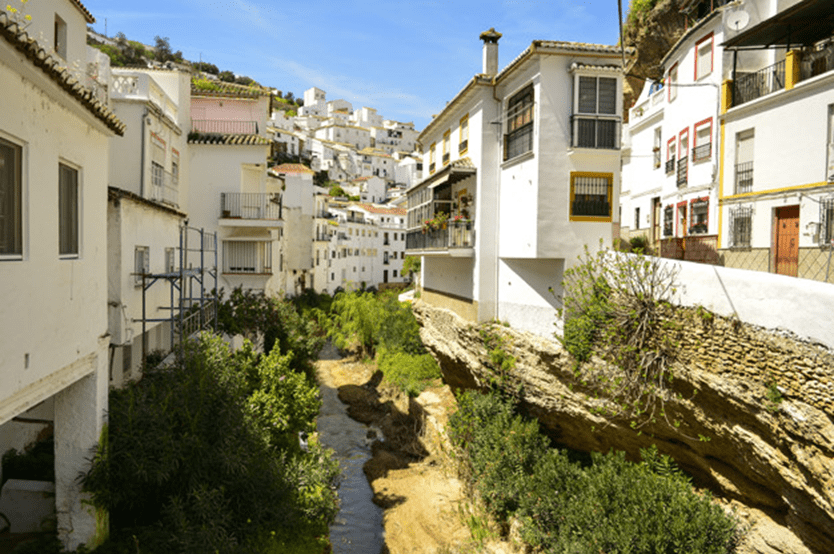 At Low Cost Taxi we offer a high quality taxi transfer service for both transfers and tourist tours throughout the province of Malaga and its surroundings.